Vote Out the Golfer in Chief - 22 Reasons to Say Goodbye 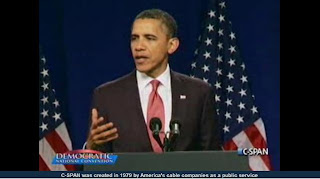 This is the week of the Democrat National Convention in Charlotte, North Carolina, which will be a factory of lies and smears of Mitt Romney and Republicans, and at the same time there will be no playing up of the non-existent Obama administration accomplishments because there is nothing good to say. Everything this president has done has put a restrictor plate on the American economic engine.


If you are thinking about voting for Barack Obama for president, think first about these facts.
This list could actually go on. If you care that this country remain a country where the freedom of the individual is valued and where government is a smaller (not a larger part of your life) then you really should vote for Mitt Romney for president. It's not about what Mitt Romney can do FOR you, it's about what Barack Obama is doing TO you and TO this country.

Windows Keyboard Shortcut of the Day

To minimize all open windows...
Press the Windows logo key and M. 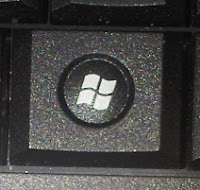 Try it a few times now to save clicks and effort in the future. Fun for the whole family!
Posted by Brian Holmes No comments: