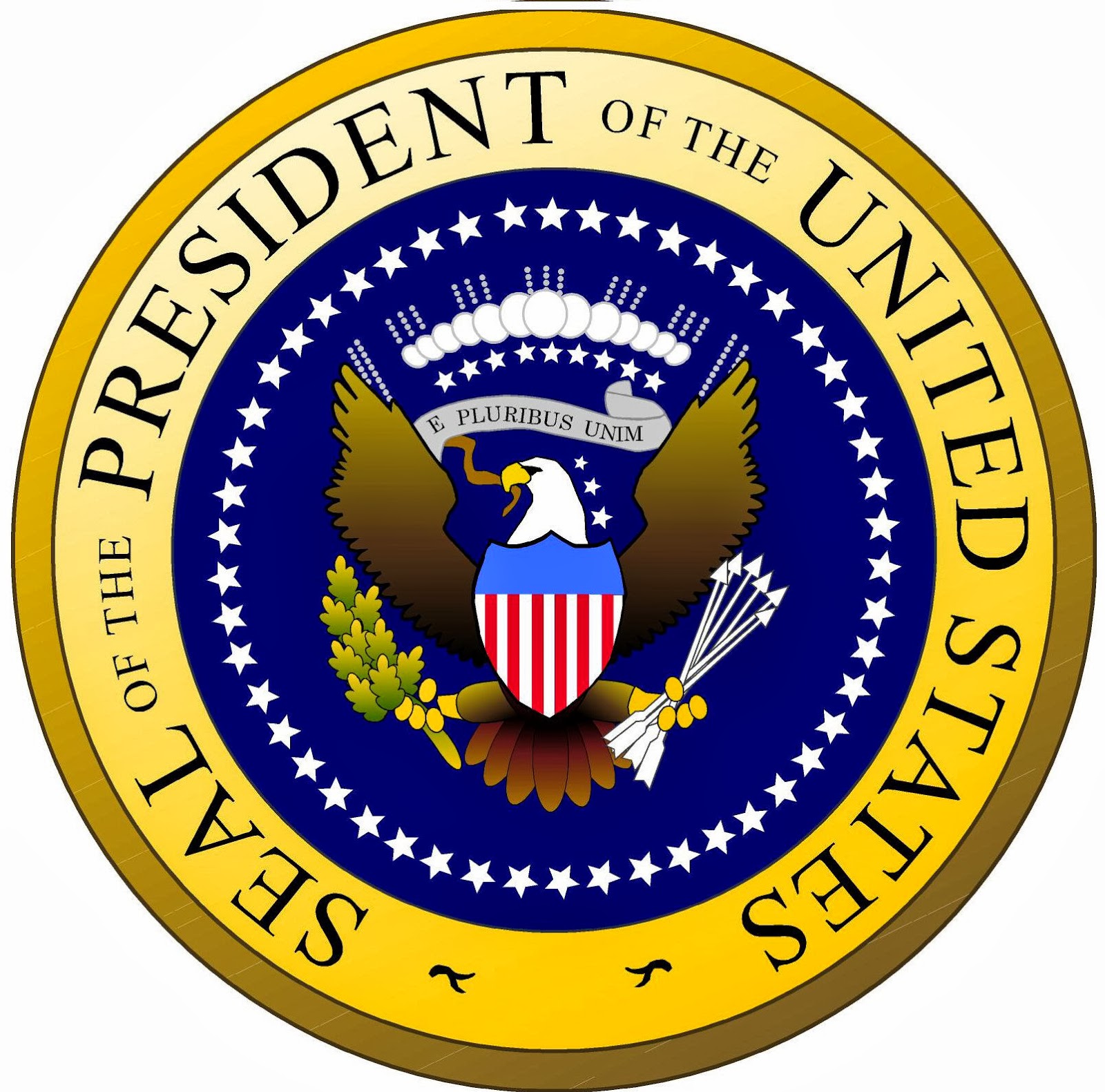 If the United States of America had a strong president interested in upholding the laws and constitution of the nation, the following is the amnesty that he or she might put forward and its success would be assured. Here is the text that has just leaked from that president's upcoming press conference on the matter.

"I'd like to thank you all for joining me here today. As you know, there's been a great deal of political turmoil in this country recently over many issues: Syria, the budget, the Affordable Care Act, the IRS, Benghazi, Fast and Furious, NSA spying on citizens, Global Warming, the country's debt, poor economic growth, fewer people in the job market despite a larger population, and finally the illegal immigrant amnesty debate. We as a country and my administration in particular can't solve all of these problems today, but I promise you that each and every day my administration is doing all it can to address every challenge facing this exceptional country in an effort to solve these and other problems.

"Today I stand before you with, not only a proposal to solve a political/societal issue that's been plaguing this country for decades, I stand before you with a resolution to solve said problem. With this issue being worked on and then placed behind us, we'll then as a nation and as a government be able to devote more time to other important issues that need attention.

"The issue that my administration has made a decision on is that of amnesty for illegal immigrants. This has been a hot-button issue for too long, especially so over the last six years. It is time to put this one to bed. Our solution is going to be received with mixed reviews as every solution to a political or societal problem in this country is. It is a fact that we are deeply divided over how to do many things in this country of 310 million people. That said, I was elected to lead, to serve this nation, and most importantly to uphold the constitution of the United States of America. And that is what we are doing with this solution to the illegal immigration problem. We will do no more than uphold the laws of the land and the constitution. No more will government look askance at any law nor give short shrift to the foundational document that undergirds each and every law in the land.

"I and my administration fully expect the cooperation of each and every person in this matter. It is not an edict from on high that requires your cooperation but rather the laws of the land which are already in effect. Compensatory and illegal edicts by former administrations will be struck from the books and the law followed in all cases concerning the handling of people who are in this country illegally. Whether you have been here for five minutes, five years, or fifty, if you are here illegally you are subject to arrest, detention, and deportation. 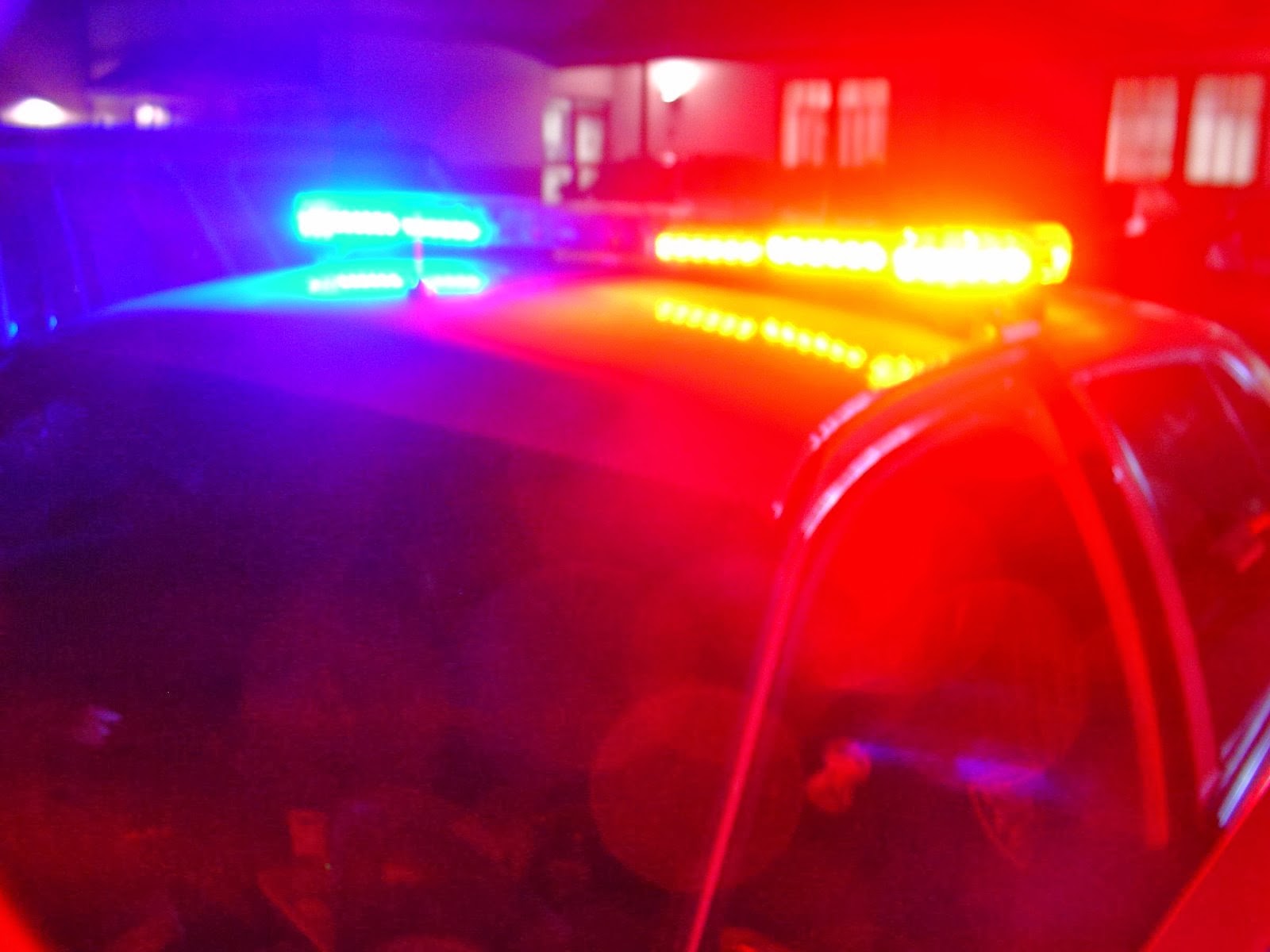 "Nations make laws for good reasons, and all nations do so. Anarchy doesn't work, it's just not a good system for people who have to live together and get along. To paraphrase James Madison, If we were a nation of angels, we'd hardly have a need for government. Ninety-five percent of all nations on earth have immigration laws and most enforce those laws with a zeal that is unmatched in our enforcement of immigration law. But we have more reason than most nations to be zealous about enforcing our immigration laws. The U.S. is the focus of much of the terroristic threat in the world today. Porous borders and undocumented residents are suicide time-bombs waiting to happen.

"Such a grace period, or amnesty will give all undocumented people a sufficient period of time to make plans for their orderly return to their legal countries' of citizenship, where people may take advantage of applying for visa in the United States as if they had never come to this country and arrived or stayed illegally. Certain government assistance may also be sought and for details and more information on the law you can check out Amnesty2013 dot gov.

"This is a very generous amnesty and was arrived at in a bipartisan way through discussions with all the parties I mentioned earlier.

"The U.S. celebrates its immigrant past and wants to progress to a bright future in partnership with legal immigrant residents from all over the world. America is stronger for its immigrant diversity and an orderly, transparent, and fair immigration system which upholds the laws of the land will further strengthen and enrich America just as it will offer fair opportunity to anyone who wants to participate in the economy and social life of this great land.

"Thank you for your attention on this matter today and may God bless the United States of America with the unity and strength that she so needs going forward."
Posted by Brian Holmes No comments: